Choosing a homestead property can be frustrating. Last night I turned to my wife and exclaimed, “Looking for a new place to call home must be one of the most soul-sucking activities in modern times.” I was, of course, referring to our latest endeavor to find a new place to homestead.

“Thousands of tired, nerve-shaken, over-civilized people are beginning to find out that going to the mountains is going home; that wildness is a necessity”

Nearly eight years ago, my wife and I made the decision to leave the technopolis of Austin, Texas, and move out to the country. We had found we had less and less in common with the people who were moving into our neighborhood but had rediscovered rural America during our RV adventures.

The thought was to leave the nuttiness that our city was becoming and find a place that spoke to our renewed interest in independent living and traditional American values of rugged individualism. The Lord provides, and we discovered a small town within a half-hour of Austin where acreage and small-town living were still affordable.

When we moved out here we were planning on living here through retirement, living at a slower pace. Now we contend with city traffic, increasing crime, and an exploding tax bill. Our rural property isn’t so rural now.

Once they built a Starbucks out here, we decided that it was time to move on.

That’s when we set up an account on Lands of America.

The first big decision when choosing a homestead property is where you want to live. This is a complex question that can only be answered by taking an inventory of what is important to you:

What color is your parachute?

Outside of the convenience aspect of day-to-day living, there are cultural aspects to consider. Moreover, rural towns take on the patina of the people who live and work there.

There are many small towns in Texas that are tourist destinations. During the week, there is little activity. But come the weekend, there are no parking spaces to be found. While there may be a plethora of cafes and restaurants, there might be a dearth of skilled trades available.

Some towns are built around retirement communities. While medical services may be in abundance, night-life and family activities may be in short supply.

The taffy pull for my wife and me is “how rural” we want to be. I’m keen on an asphalt road at least until the last mile. My wife wants to be confident that we are not encroached upon by a city again. We both agree that some neighbors are necessary so that she doesn’t feel isolated when I am not home.

As a compromise, we are looking at towns within an hour or two of San Antonio. San Antonio has an abundance of cultural activities, a thriving hospital system, and several major highways to gain access.

In our city days, we were concerned if we could touch the neighbor’s house by sticking an arm out the window. In choosing a homestead property, our mindset has changed. Now we consider neighbors’ farm “close” if they are within a mile. That said, a mile is only 5,280 feet. And that might be too close if the neighbor raises pork for a living.

So, neighbors are important, even out in the country.

Are you a collector? Some folks love the county so they can do their own thing without the city bothering them. That might mean that they “collect” for a hobby. Used cars, shipping containers, old boats. Some folks just can’t pass up a good deal!

How about you? Is it going to rub you the wrong way to drive by Fibber McGee’s project yard every time you drive out to your “spread?”

Another example of knowing who your future neighbor is going to be: Our home was just across the railroad tracks from a side business one of our neighbors owned. That side business grew from a hobby to pay the property taxes into the busiest shooting range near Austin. What started out as the occasional crack of a hunter sighting in his rifle to a steady barrage of semi-auto (and full auto!) cannonade six days a week. Literally, I would look forward to Mondays when I could drive out into our back pasture and enjoy the peace and quiet.

Don’t get me wrong, I like to shoot on the ranch! But when they set up a 50 caliber machine gun and started selling tickets, we felt as though we were next door to Quantico.

So picking your neighbors carefully is a good idea in the country too. If you are lucky, you will find an affordably sized spread that has large neighbors. That way, you have fewer neighbors to “worry about” and less chance that a bad actor will move in. That is, of course, unless your large landowner decides to subdivide into ranchettes. Then all bets are off.

Next up: Ranch Features to Watch For

The Fat Rancher Hails From: 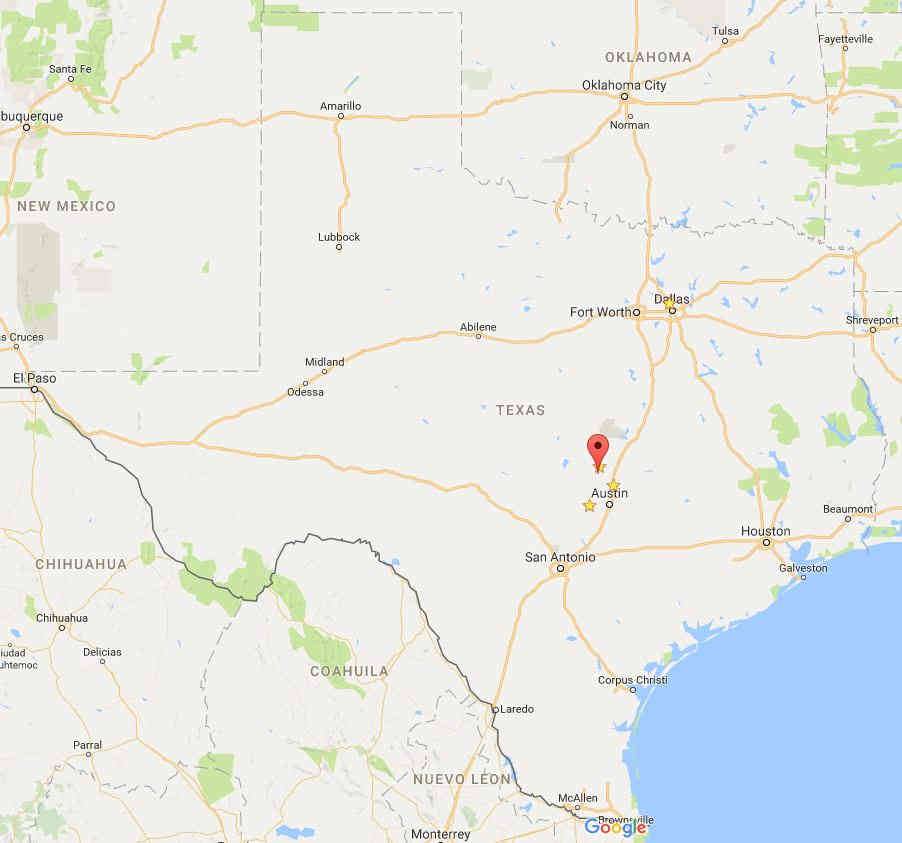 In the Silicon Hills of Texas, there are those who are reacquainting themselves with the rural lifestyle.

Bryggen Group © 2022 -- Please note that The Fat Rancher is a participant in the Amazon Services LLC Associates Program.